Time’s Up For Free Users On Spotify 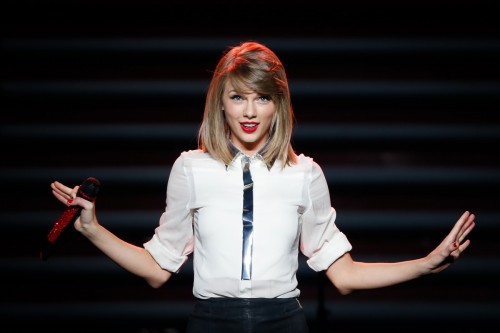 Despite the undeniable popularity of Internet streaming service, Spotify, the Swedish industry giant has recently announced that they might soon be putting time-limits for streaming new content on free users.
The new move will most likely come into effect in early 2015, following ongoing negotiations between Spotify and Rights-Holders. ‘The Hits Daily Double’ reports that current deals with UMG and Sony are set to expire in 2015 and this could be a push from Spotify to ensure the acquisition of new agreements with the labels.
Spotify has recently been thrust into the public eye due to boycotting from the internationally recognised artist Taylor Swift and her management. The global superstar, in a report for Time Magazine, claimed that “there should be an inherent value placed on art and (she) didn’t see that happening, perception-wise, when (she) put (her) music on Spotify”. Swift argued that streaming services are actively harming the industry and “Shrinking the numbers of paid album sales”.
Spotify have argued that they pay 70% of their revenue to labels, however, this appears to equate to roughly half a penny per play going to labels according to Business Insider UK.
90% of the streaming service’s revenue comes from subscriptions paid by 22.2% of its user base and it seems the service’s free users are proving to be a loss for the company.
The negative press from Swift, among other artists, and increased pressure from Rights-Holders might mean fewer free users on the service and, consequently, a higher royalty rate paid to artists.